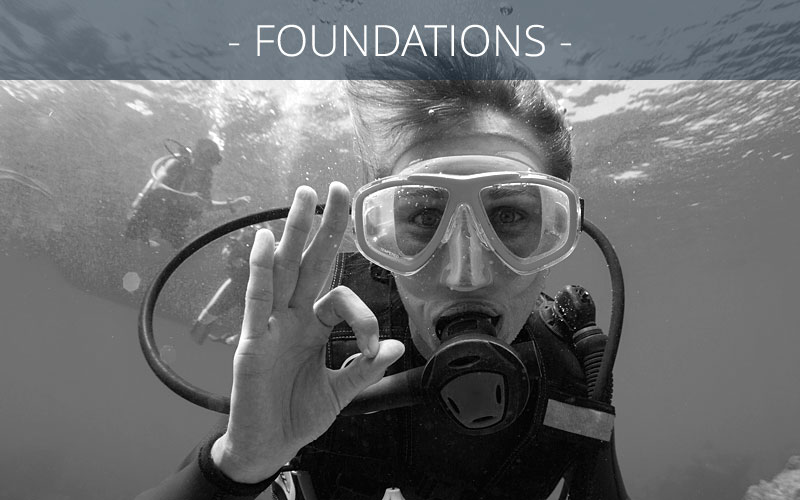 Foundations have existed in civil law countries for many years, where the concept of a trust may not have been recognised. A number of common law countries have now enacted foundations legislation, including Guernsey, where the Foundations (Guernsey) Law, 2012 came into force in 2013.

St Peters Trust has been involved in the creation and provision of Guernsey Foundations since their creation.

A foundation is an incorporated entity, and therefore can contract, sue and be sued, in its own capacity, but does not have any shareholders. Instead, it holds assets in its own name, either on behalf of beneficiaries or for particular purposes.

The board members perform much the same role as trustees and can be an individual or a body corporate. Board members must act in good faith in the exercise of their functions and have other duties, similar to those of a company director, such as duty not to profit, duty to provide information, duty to preserve assets, maintain records and act impartially. Their duties are owed to the foundation as a whole, and not specifically to the beneficiaries, similar to the duties owed by a company's director to a company. 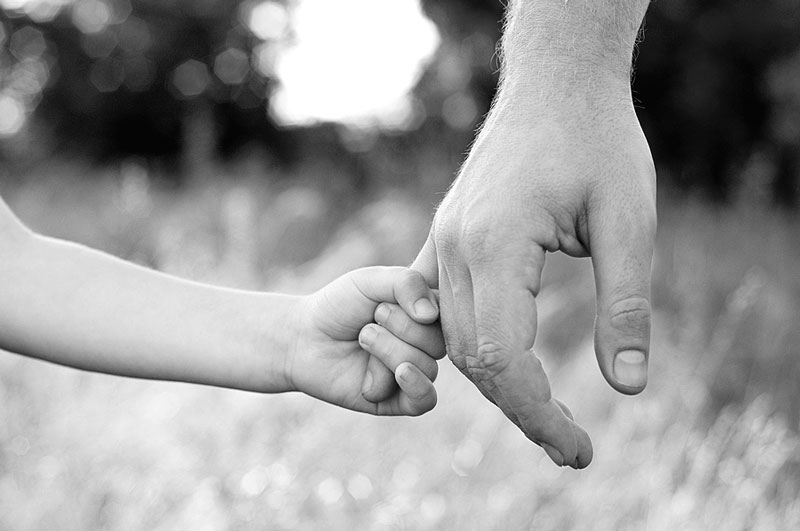 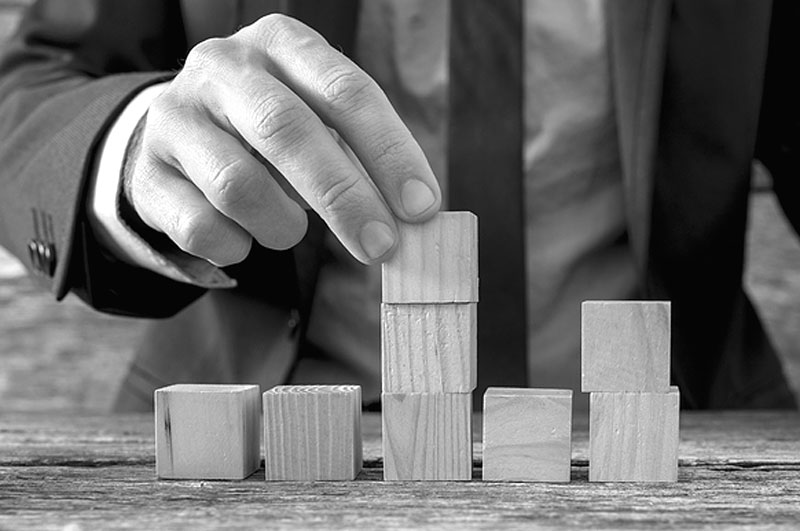 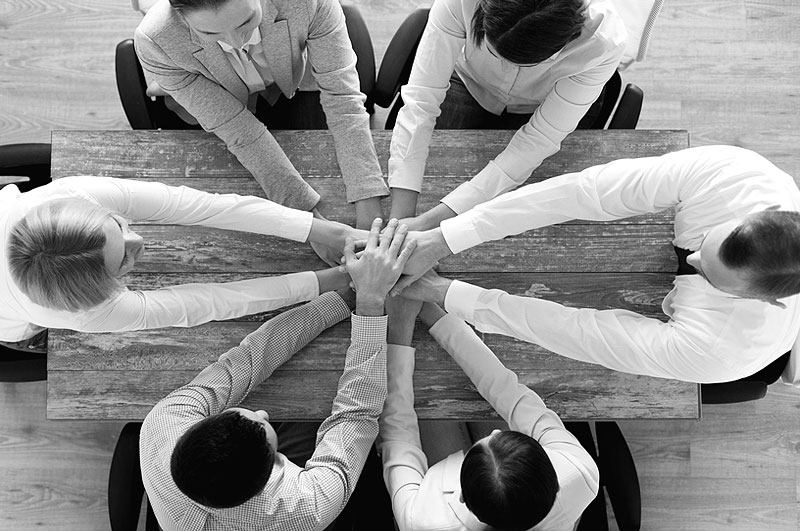 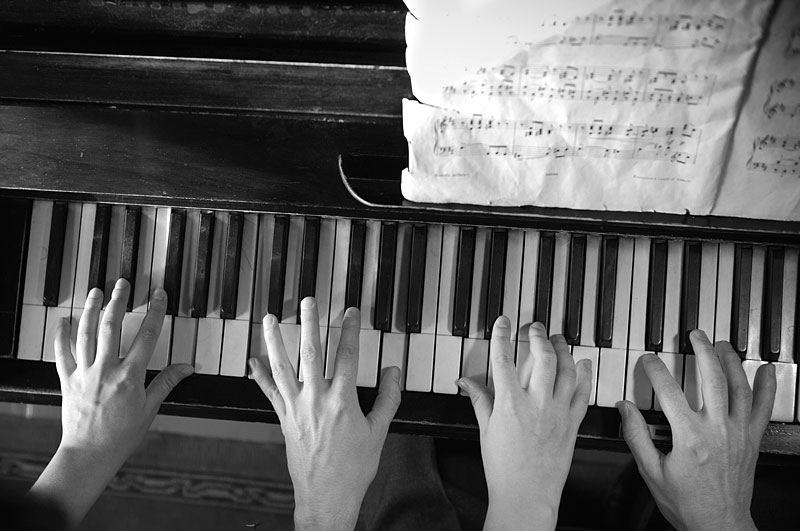 The demand for stable international finance centres is growing steadily